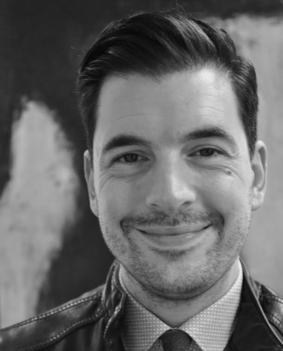 Michael is an accomplished interior designer whose work is published in many top shelter magazine publications including House Beautiful, Elle Décor, Traditional Home, The New York Times, NY Cottage & Gardens and Hamptons Cottage & Gardens. His interiors have also been featured by Architectural Digest.com, Forbes, NBC LXTV, Vogue, and the E! Network.  Regarded as one of America's top young interior designers by House Beautiful magazine, Michael Herold has designed residences for a range of notable clients including Wall Street executives, the nation's best Neurosurgeons as well as one of the top super models of the world, Joan Smalls.

Michael has always been proud to support many charitable organizations through his work as an interior designer.  He was selected as one of the featured designers at the prestigious 2015 Kips Bay Decorator Show House and has also designed spaces for the Hampton Designer Showhouse and the nationally acclaimed "Project Design" at the Ronald McDonald House of Long Island.  He has also been a proud participant in numerous showhouses in Princeton in support of the Junior League.